The Atari Jaguar Festival (JagFest for short) started on July 18,1997 in Chicago,IL for Atari gamers to celebrate Atari and the Jaguar as it was around the time Atari stopped supporting the system.It was a stand alone event in the US from 1997 til 2002. 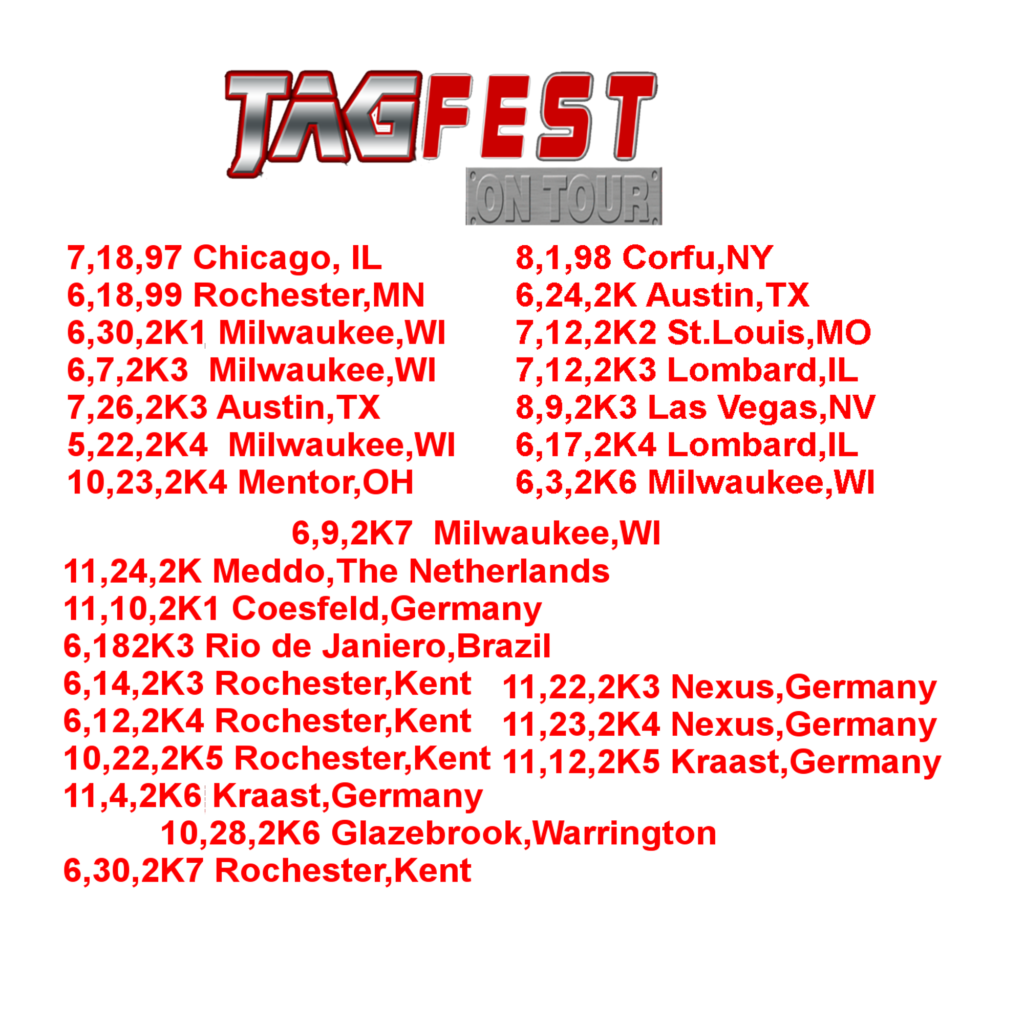 In 2003 it became a piggybacking side event with other shows like Classic Gaming Expo,Midwest Gaming Classic, and Video Game Summit to name s few.
After that it mostly represented at Midwest Gaming Classic as it own section(when possible) and as tournament at Video Game Summit. After a while Jagfest was slowly phased out from VGS while focus was shifted to homebrew games on the 2600 with Harmony games while we still try to represent the spirit of the event with the Jaguar.

Meanwhile over seas,in the UK,where Atari is popular almost as it was here in the US, they started thier own Atari Jaguar Festival   known as eJagfest back in 2000, and still continuing to this day as the longest stand alone Jaguar festival. we will be adding the links to the US events in the menu in the future.
until then you can find then at http://jagfest.atari.org .

For information on eJagfest you find their website at http://ejagfest.de
or at their facebook page at https://www.facebook.com/ejagfest/ .

As for the US Jagfest, we are currently looking for people to help host a section at Midwest Gaming Classic as well as Video Game Summit (of course if   you which to hold your own stand alone event or host a section at other shows, you’re welcome to do so). In ether case you can either visit our  facebook page (by clicking on Facebook icon on the left below the menu) and post it there or send us message and we will get back to you(we usually put out feelers few months before the show looking for helpers for either MGC or VGS,or when we get a request from another show to have it there) we also post it on the AVC Online forum as well.